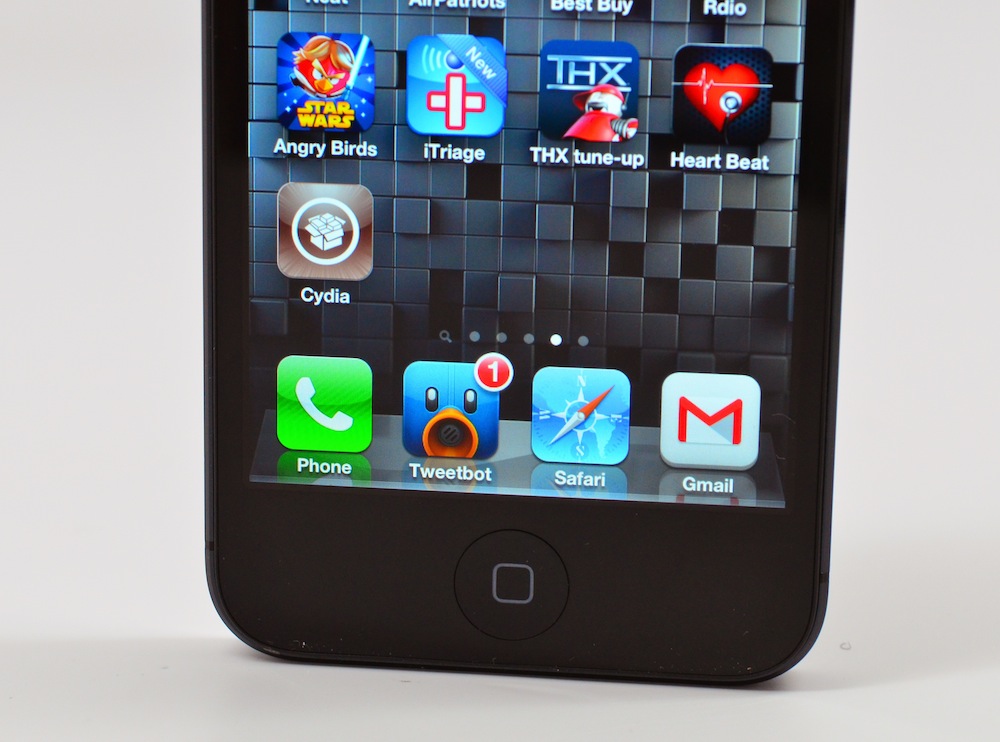 The long-awaited jailbreak for iOS 6.1 arrived yesterday and people didn’t hesitate to put the new software onto their devices. The download site for the jailbreak had received almost 3 million unique visitors and 17 million total visits in just the three days leading up to its release. And while no traffic numbers have come out since the jailbreak was made public, it can be expected that these numbers are significantly higher.

One sign we can use to show how popular the jailbreak has been is Cydia. Cydia is usually the first place where jailbreakers go after cracking into their device as it is an app that allows users to download various tweaks to use on their new software. Since the iOS 6.1 jailbreak was released, Cydia has been at times impossible to use due to all the heavy traffic it’s been receiving. The head of Cydia, Jay Freeman, said that since the jailbreak’s release, he’s seen traffic get as heavy as 14,000 hits per second. Yes, per second.

Those with iOS 6 and up that want to join the masses and try out this whole jailbreaking thing can go here and follow the simple instructions.