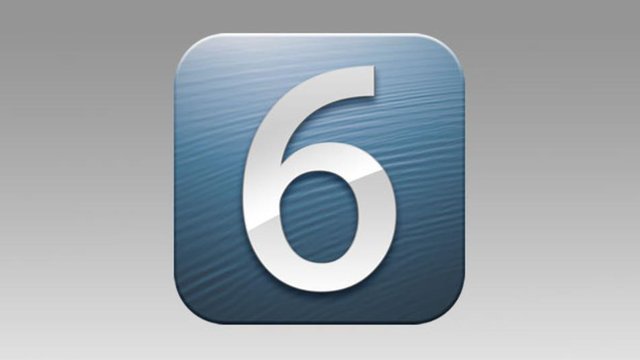 Prominent iOS hacker Planetbeing took to his Twitter last night and brought joyful news to the jailbreaking community. The hacker marked today as the concrete day for the release of the first iOS 6.1 jailbreak.

The hacker group behind the release has had a functional version of the jailbreak going for the iOS 6.1 beta for a few months. The group, however, decided to wait until the full version was released so it was more difficult for Apple to fix security issues exploited by the jailbreak.

It’s unknown at what time today’s jailbreak will be released, but for those interested in jailbreaking their iOS devices, the long wait is almost over.