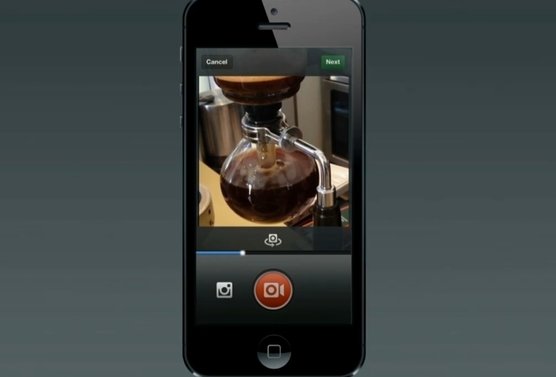 Facebook finally announced today at its company headquarters that video will be making its way to Instagram.

If you’re familiar with Vine, you’re pretty much already aquainted with Instagram video. Instagram video is largely the same as Twitter’s popular video recording service, only with a few minor improvements.

Just like Vine, users can hold and let go of the record button to capture multiple clips while recording their video. Unlike Vine, however, Instagram allows users to select and delete clips they’ve recorded, in case they want to get a better clip without having to retake the entire video.

The service also allows for users to select which video frame will show up as the video’s thumbnail, while Vine simply uses the video’s opening frame.

Instagram video will allow people to record for up to 15 seconds, versus Vine’s six seconds. Unlike Vine, Instagrams videos do not play on a continuous loop, rather they play just once.

It will also let people apply one of 13 different filters, all unique to Instagram video. Users will be able to cycle through filters while seeing a preview of their video, to help them decide which one they should use, if any.

Users will also be able to use an effect called “cinema”, which functions as a video stabilizer for shaky camera footage.

The feature will launch on both iOS and Android versions of Instagram starting today.