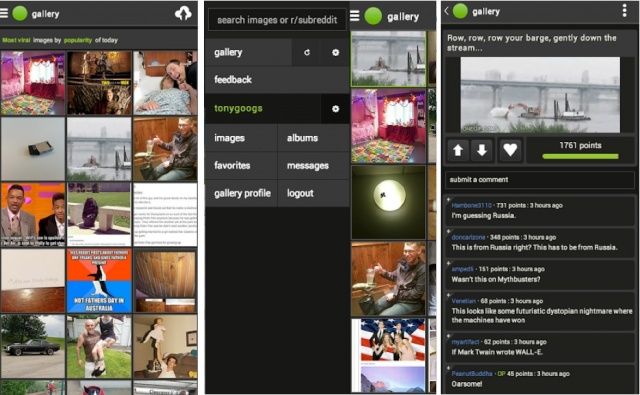 Today Imgur, your go-to place for viral images, has launched its official mobile app, which is available on Google Play. But don’t worry iPhone users, an iOS version is on the way.

Imgur for Android is a free download that brings all of your favorite things about Imgur right to your mobile device, like browsing viral images, commenting and voting on your favorite images, and uploading images directly from your phone.

The iOS version of Imgur will likely offer the same features. The app itself is finished, and is waiting for final approval from Apple so hopefully it arrives sooner rather than later.

If you’re excited to get Imgur on your phone, be warned: the app is ad-supported, so you’ll be subject to looking at an array of different ads at the bottom of your screen while you’re using the app. There isn’t even a premium version of the app to remove the ads, so you’ll just have to put up with them.

You can get Imgur on your Android device now from Google Play for free, or sit tight for a little longer until it arrives on the App Store.