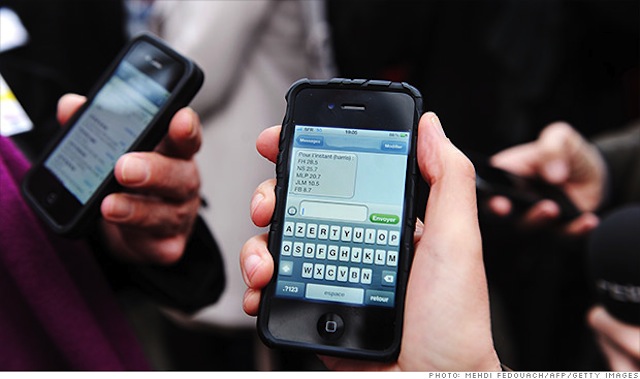 If the only phone you’ve got is an Android, but there’s just something about those rounded blue iMessage boxes you love so much, there’s now a solution for you. Well, at least a solution that may put your privacy at risk.

Developer Daniel Zweigart has created an Android app called “iMessage Chat”, which allows for users to login using their Apple IDs and then presents them with a completely functional version of iMessage. It’s speculated that the app is able to do this by tricking the OS into thinking its a Mac mini.

While it’s certainly a cool creation, most developers are warning users to not download or use the app as it doesn’t appear to be very secure.

If you want to try out the app, download it off the Google Play store at your own risk. After all, you are giving a fairly sketchy app all your Apple ID info. You should also act quickly, as who knows how long Apple will allow it to exist.

Update: It appears as though the app has already been removed from the Google Play store. We’ll let you know if there’s any confirmation from Google or another company.