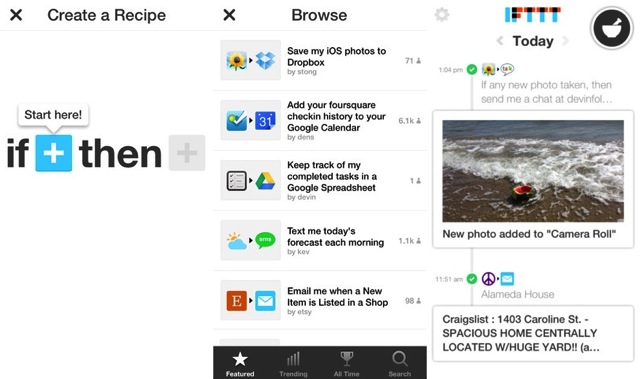 IFTTT, a popular online automation service, has reactivated Twitter triggers throughout the service. The service has given its users four new triggers: new tweet by you, new tweet by you with a hashtag, new link by you, and new favorite tweet by you.

The service previously offered Twitter triggers, but its developers had to discontinue the triggers last year. This is due to the fact that Twitter put new user caps on its API, making it hard for third-party developers to develop for Twitter. However, with this change of mind on IFTTT’s part, it looks like there’s still hope for Twitter development.

IFTTT, or If This Then That, is a web automation service that lets you set triggers to automate another web service. For instance, you can create an IFTTT recipe that automatically uploads new Instagram photos to your Dropbox or Google Drive account. Triggers are simply a component of an IFTTT recipe that toggle the recipie to start. So, in the case of our example, an Instagram upload would be the trigger. IFTTT users can create their own recipes, use premade recipes, or even use ones set up by other IFTTT users.