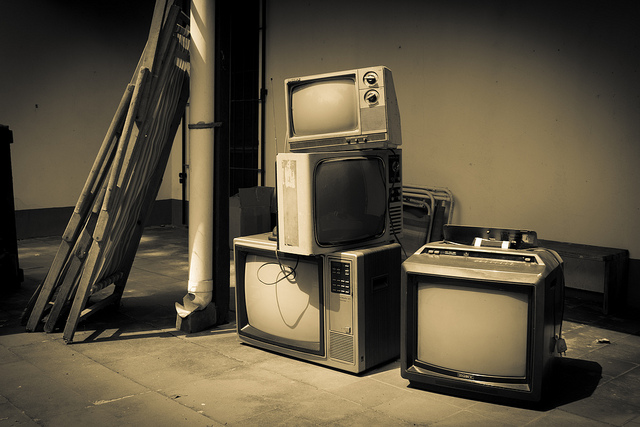 Hulu is reportedly in talks with potential buyers. These talks come just weeks after Jason Kilar departed as CEO of the video giant, leaving Andy Forssell to temporarily hold his position. Even though the owners of Hulu “aren’t sure what they want to do with the site”, they have reportedly been in talks with Yahoo, Amazon and Guggenheim Partners for a possible buyout. As of now, no formal offers have been made for the service and there likely won’t be any soon due to the fact that Disney and News Corp, the current owners of Hulu, are still trying to figure out a new monetization plan for the website.

In the past, we’ve seen Ross Levinsohn, the former interim CEO of Yahoo, try to buy Hulu in 2011 when working at Yahoo. Now he works at Guggenheim Partners, the company that owns the Los Angeles Dodgers and Hollywood Reporter, among others. The company has over $170 billion worth of assets under management and, with Levinsohn on the team, may be looking to purchase Hulu.

Hulu is a video service that streams TV shows and movies free of charge. The content is currently ad-supported, though users can subscribe to Hulu+ to access more shows, movies and other content. Hulu’s content providers include Fox, ABC and other networks.