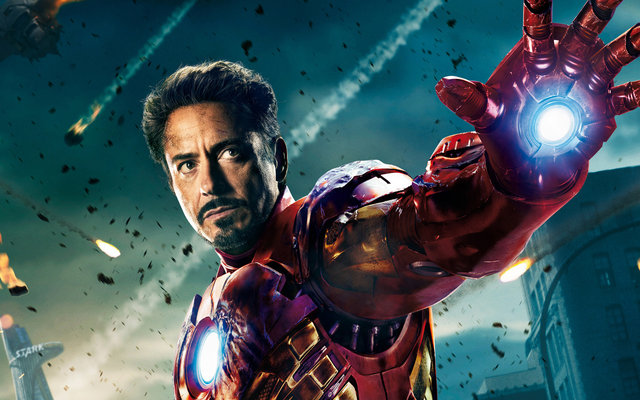 What do you do when you’re releasing top quality phones that just aren’t selling? You go out and get motherf**cking Iron Man to sell them for you of course.

HTC announced today that Robert Downey Jr. will be the star of its new “Change” marketing campaign, a push that is rumored to have a budget as high as $1 billion. The campaign will apparently focus on HTC as a brand, its innovations, and how its products “empower individuals to drive change in their own lives.”

The deal with Downey Jr. is set to last two years and the efforts from it will already start to show beginning this Thursday, August 15th, when HTC will release the first YouTube ad as part of its campaign. Besides simply starring in the ads, the man known for portraying Tony Stark will also help with the campaign’s creative direction.

After its first run of YouTube ads, HTC plans to expand its campaign into movie theater and television commercials.

If $1 billion and Iron Man can’t convince you to buy an HTC One, perhaps it’s time for HTC to just throw in the towel.