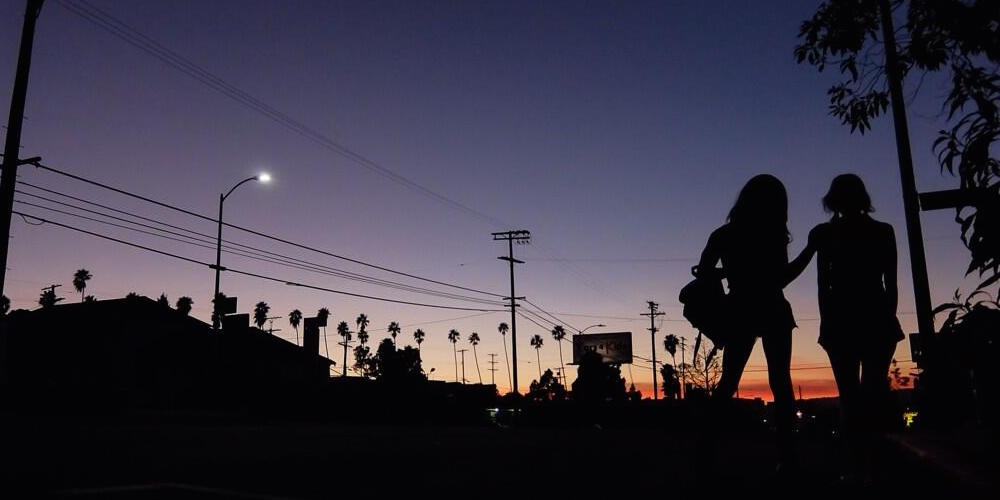 “So how do you make a Sundance movie for iPhone? You need four things. First, of course, the iPhone (Baker and his team used three). Second, an $8 app called Filmic Pro that allowed the filmmakers fine-grained control over the focus, aperture, and color temperature. Third, a Steadicam. ‘These phones, because they’re so light, and they’re so small, a human hand — no matter how stable you are — it will shake. And it won’t look good,’ says Baker. ‘So you needed the Steadicam rig to stabilize it.’

“The final ingredient was a set of anamorphic adapter lenses that attach to the iPhone. The lenses were prototypes from Moondog Labs, and Baker said they were essential to making Tangerine look like it belonged on a big screen. ‘To tell you the truth, I wouldn’t have even made the movie without it,’ Baker says. ‘It truly elevated it to a cinematic level.'”

These iPhone only projects never cease to impress me. The quality of the iPhone’s camera is always something we take for granted, yet examples like Tangerine seem so far and few between; the last I can remember is Apple’s own 1.24.14 short for the 30th anniversary of the Mac.

Although the article describes them prototypes, it’s worth mentioning that the really awesome-sounding Moondog Labs lens adapters are available for pre-order and, like, instantly added to my Christmas 2015 wish-list.

There’s no trailer for the film yet, but Magnolia Pictures has picked up its distribution rights, so there’s good odds you’ll be able to catch an iPhone-shot feature in theatres sometime in the near future.