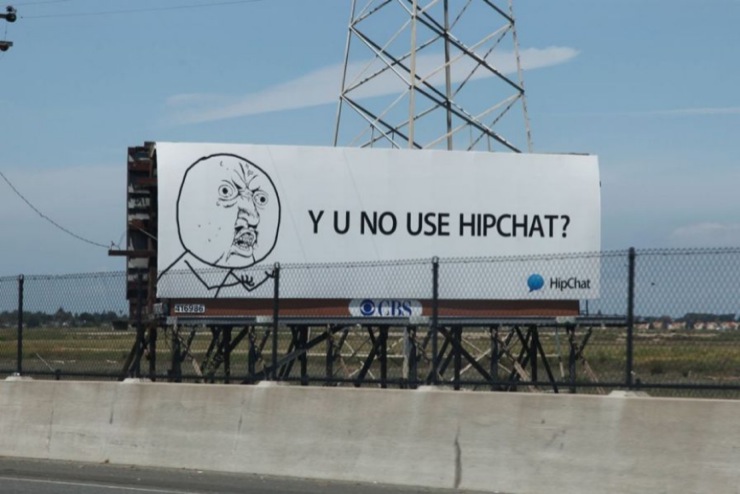 HipChat, the cross-platform group chat and IM app made by Atlassian has just received some nice updates. It may even convince you  to switch over to HipChat instead of your other IM apps.

For one, the Mac app has reached 2.0 and is officially out of beta. It no longer relies on Adobe AIR and is now seeing many new improvements, including better performance (everything loads faster), vertical tabs, and native OS X features such as notification center and retina display support.

HipChat for iOS has not been ignored either, and has also reached 2.0 as well. Some of the new features include a brand-spanking new look, faster chat switching, swipe gestures, and in-app notifications.

The co-founder of HipChat, Pete Curley, has said that Netflix has “switched almost entirely” to their app.

HipChat is available for a free download for Mac, Windows, Linux, iOS, and Android, and also works for the web. The costs of the service is $2 per user per month, but is free for teams of five or less.