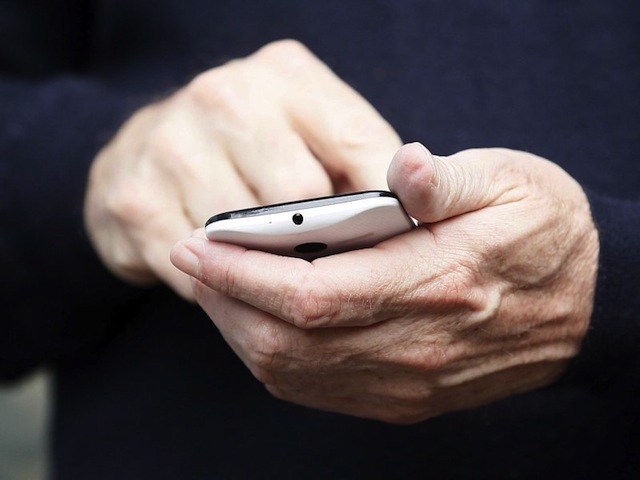 When the Moto X launches this Friday, a number of customers will likely be making the purchase due to the cool customizable nature of the Android phone. It turns out, however, that the devices will be slightly less customizable than previously expected, as the company has chosen to remove the engraving option from orders.

While the engraving function had been in the news for having made some arguably questionable word filter choices, this is no longer an issue as Motorola won’t be letting anyone put any words onto their phones.

Motorola says that its decision is likely not permanent and that it was done due to concerns over the results from engraving beta tests. Motorola doesn’t believe that the quality is up to the level it should be and that it’s going to remove the option from consumers for a little while until it can work out some of the issues.

If you were looking forward to having a silly phrase etched onto the back of your Moto X, you’re now faced with the decision of buying one at launch without one, or waiting for Motorola to start offering engravings again.