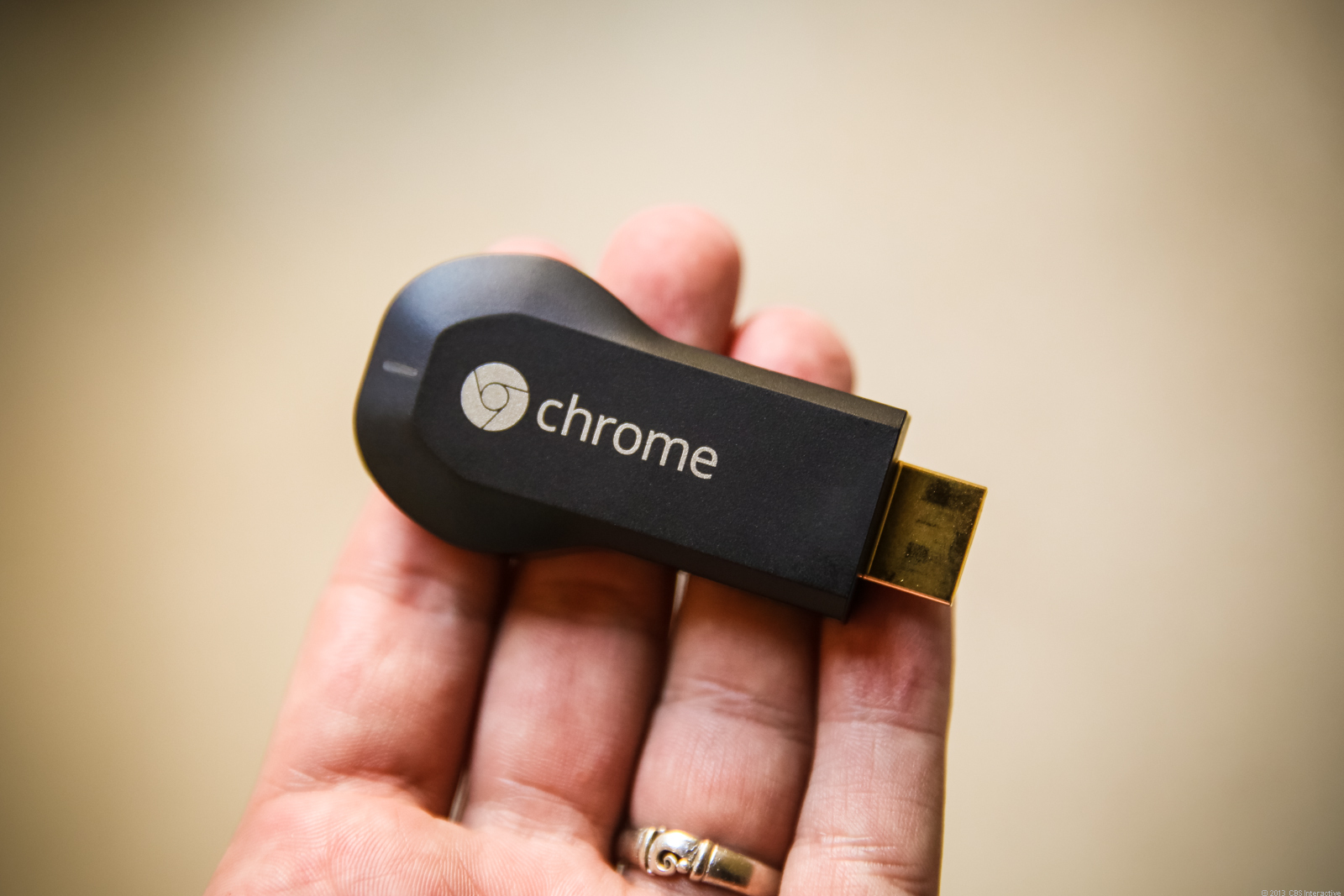 If you’ve got Google’s cool Chromecast dongle sticking out of your TV’s HDMI port, there’s a new app waiting for you to go try out. The HBO Go apps for both iOS and Android have been updated to include Chromecast support, giving users the ability to stream their favorite HBO show to their TV using just their phone or tablet as a remote.

The release adds another important app to Chromecast’s slowly growing list which consists of Pandora, Hulu Plus, Netflix, and YouTube.

If you don’t own a Chromecast, you can pick one up from Amazon for just $35. If you’re looking for a cheap ultra-small media player with all the essentials, the Chromecast makes for a very compelling offer. If you already own one, you can download the new HBO Go app from iTunes. (Remember that you will still require an existing HBO subscription to use it.)