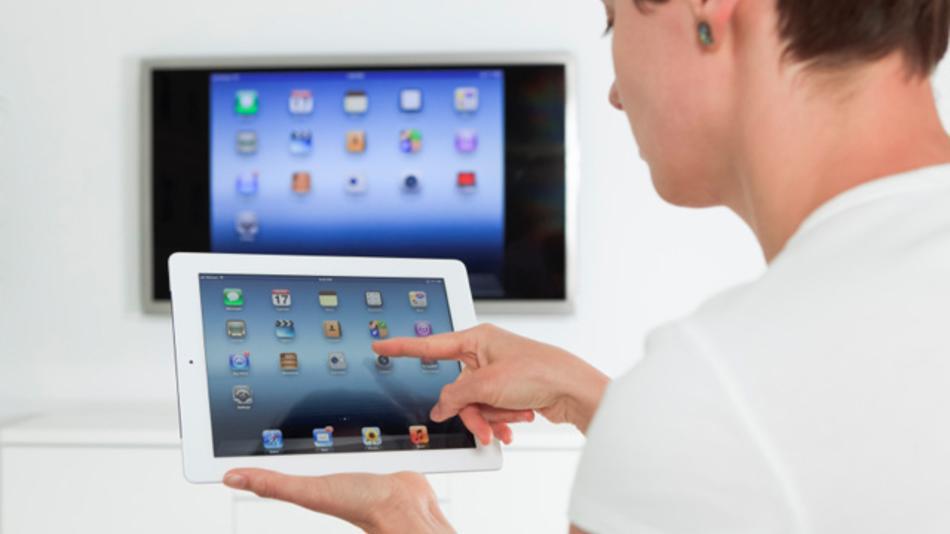 There have been plenty of rumors floating around that Apple and HBO may be negotiating to bring Go to the Apple TV. Today HBO has updated its HBO Go application to include AirPlay support so that users can now stream Go content like Boardwalk Empire directly to the Apple TV. It’s far from a Hulu Plus like addition to the Apple TV, but it’s certainly a step in the right direction.

All other caveats about the app are still in place. You have to be American, you have to be subscribed to HBO through some garbage cable provider, and you have to be running iOS 6.0 or higher for the application to show AirPlay buttons. It’s a step in the right direction, but the next one will determine if a new age of television content consumption is upon us or if cable television is about to take a walk off a cliff.

The company also added AirPlay to its Cinemax application, which is also available on the App Store.

Perhaps the most interesting news is a quote from HBO president Eric Kessler at the Dive Into Media conference put on by All Things D. Kesseler said, according to the Verge, “‘We never want to become your father’s Oldsmobile,’ Kessler says, saying that HBO Go keeps the company up with the times. There’s certainly room to grow, as HBO Go only accounts for two to three percent of HBO’s total viewership at the moment.”

It sounds like HBO is looking into everything they can that will increase their reach and move them into a digital age. If that’s the case, we’re pretty excited about what may happen in the next couple of years when it comes to content consumption and our televisions. The faster we can pay for what we want to watch, and kill off the bundles of garbage, the better. I cut the cable cord long ago, but I’d be more than willing to pay for a couple of channels on a per channel basis.