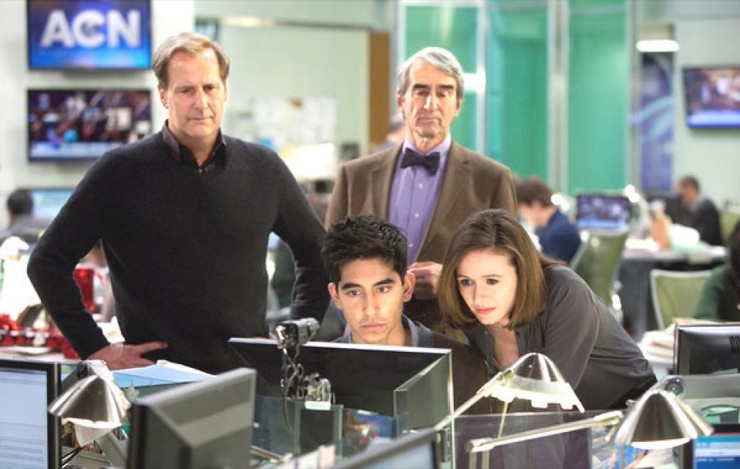 HBO has decided to bring its lineup to Google Play.  Episodes of Game Of Thrones, Newsroom, and others are available for purchase “a la carte” in the US.

The Google Play team published the news on its Google+ Page yesterday:

HBO is coming to Google Play! Starting today, you can get Game of Thrones, True Blood, The Newsroom and other HBO favorites on Play: US- goo.gl/c16fsG. Over the next few months, we’ll be adding more of their incredible series, films, documentaries and more. Stay tuned!

So basically, Google Play has caught up with iTunes when it comes to offering HBO content. We’re still holding out hope that HBO will offer web-only, Apple TV subscriptions directly so we can cut the cable indefinitely.