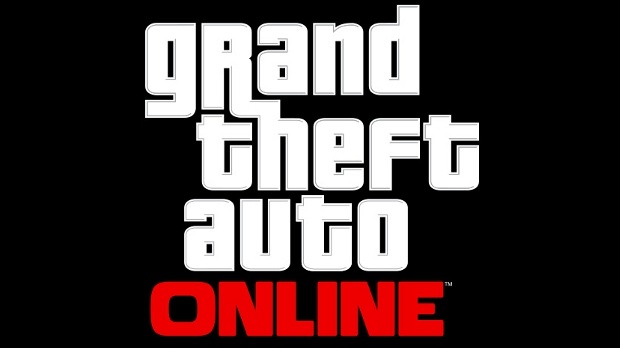 If you’re not eagerly awaiting the release of Grand Theft Auto V, first of all, COME ON!? Second of all, perhaps this new multiplayer reveal trailer will change your mind.

GTA V’s developer Rockstar Games has given the world its first real look at the game’s upcoming mutliplayer component, titled Grand Theft Auto Online. The trailer reveals that GTA V will have a massive “persistent and continuously expanding” online world, that players will be able to hop in and out of at anytime. Rockstar seems to be heavily improving on the mutliplayer from GTA 4, with the addition of things like purchasable houses and cars, interactive story characters as well as a handful of other additions that can be seen in the trailer.

Grand Theft Auto V comes out September 19th for the Playstation 3 and Xbox 360. If you have dreams of playing the game on a Mac, Rockstar may release a Windows version sometime down the line, but don’t expect that to be anytime soon or for there to be a dedicated Mac version.

If you’re looking for one last game to buy before we arrive at the next-generation of consoles, this is definitely it.