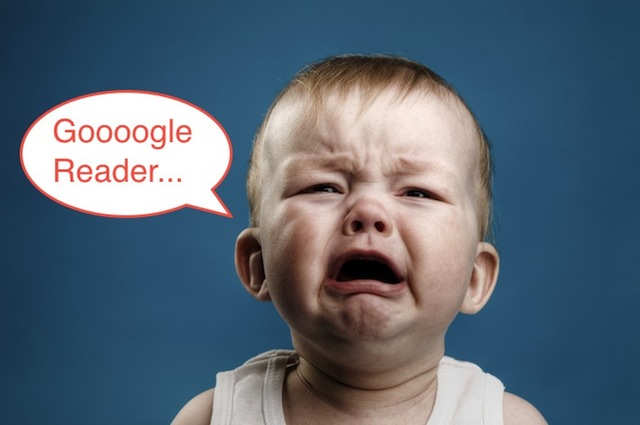 Google just announced yesterday that it would be killing off Google Reader, Snapseed for Mac and other services to focus more on new products and improving others. Needless to say, this sparked a bit of outrage in those who still actively use Google Reader, and one guy, Daniel Lewis, decided to start a petition asking Google to keep Google Reader running. The petition, which only started yesterday, already has 41,458 signatures.

In the petition, Lewis explains why Google Reader is so important and still useful to those who do use it. He did admit, though, that when Google killed off the extra social functions in October a lot of people used the service a little bit less.

You can take a look at the petition here if you feel that Google should keep Reader alive (not that it’ll do much). If you’re ready to move on, then make sure to take a look at some of these Google Reader alternatives.