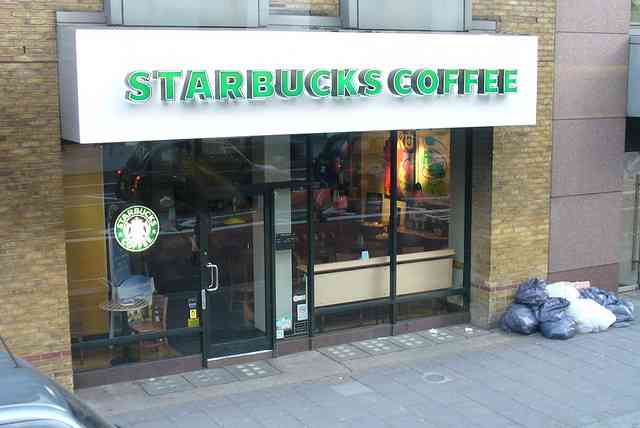 While we recently heard that Google plans to start offering free Wi-Fi at parks across San Francisco, the company is now set to bring its gift of Wi-Fi to Starbucks across the U.S. Google announced today that it will become the exclusive Wi-fi provider for all 7,000 Starbucks locations across the US.

Coffee shop + Internet—it’s a pairing that many us have come to rely on. WiFi access makes work time, downtime, travel time and lots of in-between times more enjoyable and productive. That’s why we’re teaming up with Starbucks to bring faster, free WiFi connections to all 7,000 company-operated Starbucks stores in the United States over the next 18 months. When your local Starbucks WiFi network goes Google, you’ll be able to surf the web at speeds up to 10x faster than before. If you’re in a Google Fiber city, we’re hoping to get you a connection that’s up to 100x faster.