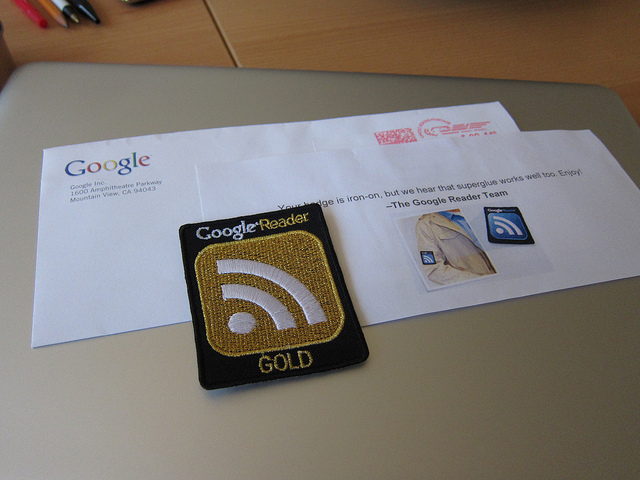 Google has announced that it will be discontinuing Google Reader, Snapseed For Mac as well as other services due to a “spring cleaning” of its services. Google wants to kill off these services in order to refocus its time and money on making new products and improving on others.

From the horses mouth:

We launched Google Reader in 2005 in an effort to make it easy for people to discover and keep tabs on their favorite websites. While the product has a loyal following, over the years usage has declined. So, on July 1, 2013, we will retire Google Reader. Users and developers interested in RSS alternatives can export their data, including their subscriptions, with Google Takeout over the course of the next four months.

As someone who uses Google Reader on a daily basis, I’m pretty pissed that Google is shutting down Reader. I’ve personally found it the only easy way to keep track of my massive list of RSS feeds where I can find article ideas and stay up-to-date with the latest news. While I can see why Google would want to discontinue lesser used services in order to refocus, I know many people who use Google Reader on a daily basis and depend on it for their jobs. Not to mention apps like Reeder will likely be forced to reinvent themselves in the coming months.

Hey Google, since you’re so for “open” how about we open source Google Reader and then go from there? No? Didn’t think so…