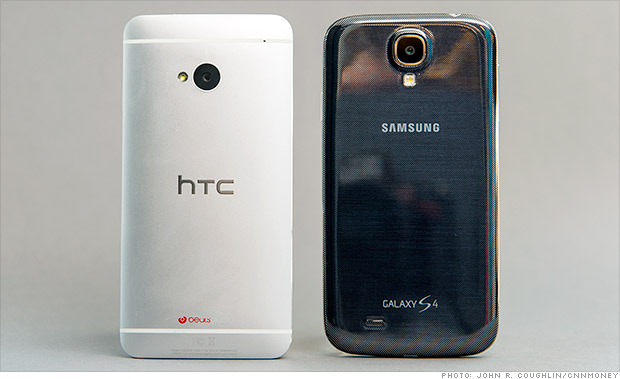 If you’re one that favors an untouched, stock Android experience, you’ll have some sweet new options starting today. Google has officially released its Google Play editions of the Samsung Galaxy S4 and the HTC One, bringing with them a more stock experience, previously reserved for Google’s Nexus lineup.

Both devices are fully unlocked, and come in at $649 for the S4 and $599 for the HTC One. Currently the devices are only available for purchase in the U.S., and while they can be purchased starting today, shipments won’t begin until July 9th.

The two devices aren’t complete stock versions of the phones, as some software, such as the tech that powers HTC One’s Beats speakers, was required to be brought over to the Google Play version as well.

While buying an off-contract phone is certainly a pricey option, the quality of these two unlocked phones combined with their stock Android experiences make for a compelling to anyone shopping Android.