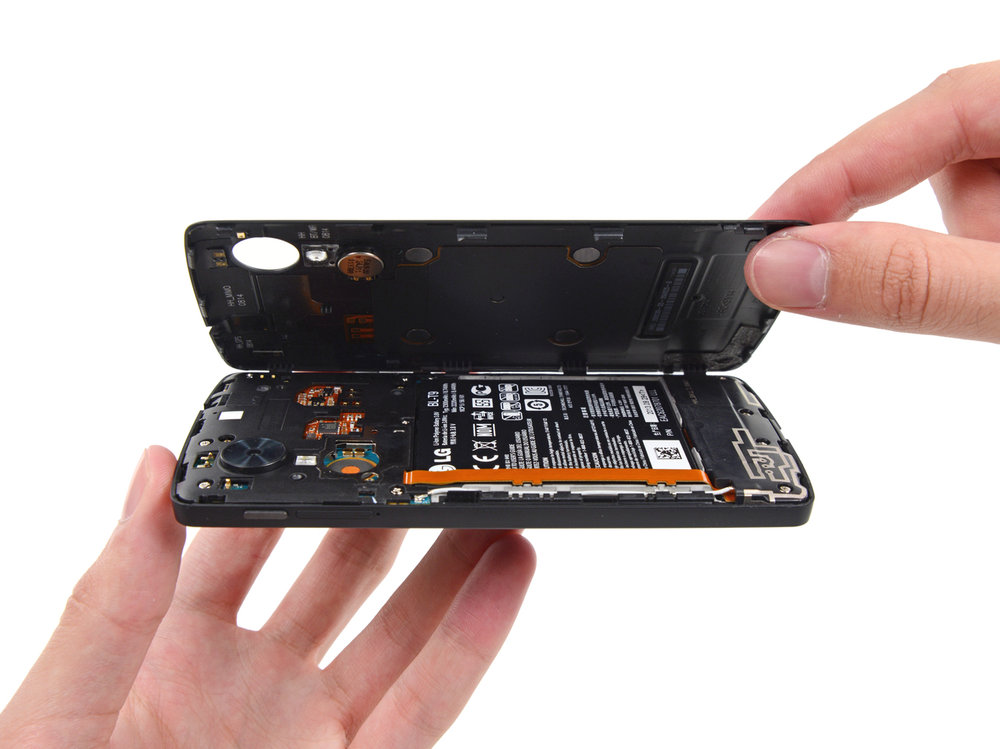 If you like having the ability to open up your phone and fiddle with its parts in case something goes wrong, the Google Nexus 5 seems like it’s one of the best choices around.

iFixit has done a teardown of the new Nexus device from Google, and has given it an 8/10 in repairability. iFixit praised the device on its mild use of adhesive as well as its modular design that allows for an easy replacement of parts such as the headphone jack and speaker. The only negative point that iFixit gave towards Google’s first KitKat phone was the fact that its LCD display is fused to the display frame. This would make swapping out the phone’s display quite a challenge.

If you want to see several pictures or even a video of the teardown process, check out iFixit’s guide here.