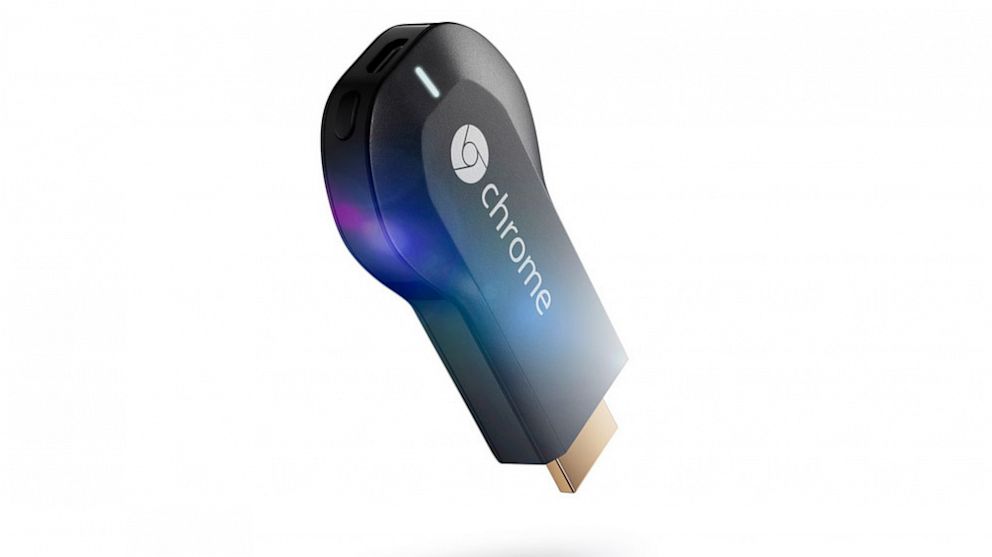 If you’re one of the lucky ones that has already gotten their hands on Google’s cool new Chromecast, it will now be easier to setup through the use of your favorite iOS device.

Google released an app today for iPhone and iPad that lets users manage the Chromecast’s settings as well as manage its Wi-FI connection. iOS users were previously forced to use Android or their desktop to setup the device.

If you happen to have multiple Chromecasts, the app is capable of managing them seperately. The app will also recommend to you other iOS apps that take advantage of Chromecast.