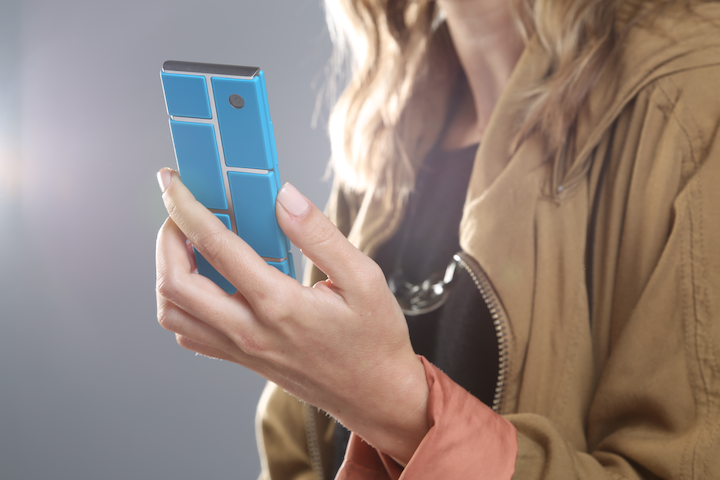 You may remember Motorola’s Advanced Technology Group because of the Project Ara smartphone. Project Ara is a modular smartphone project that allows consumers to “build” their own smartphones by adding features with different, user changeable parts.

It’s worth noting that Google will also be keeping all of the Advanced Technology Group’s patents, though Lenovo will have a license to them in the future.