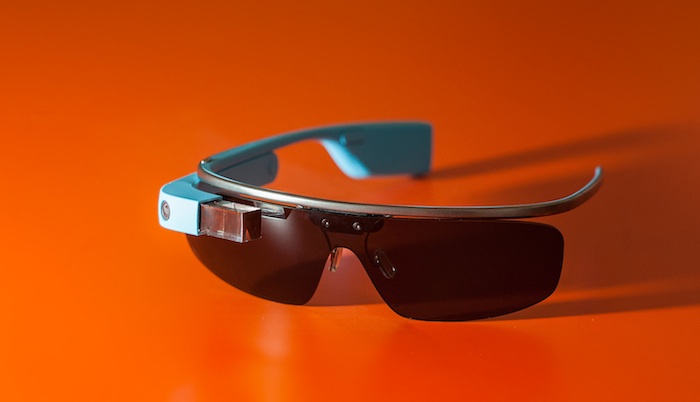 Google Glass is one of Google’s latest products. The device is worn like a standard pair of glasses and pairs with the user’s iOS or Android device to display information in the user’s field of vision. The device also has a built-in camera to take quick photos and videos. Google Glass can be controlled using voice commands as well by using the touchpad located on the side of the device. Google Glass is currently being used by testers who paid upwards of $1500 to get into the Explorer program.