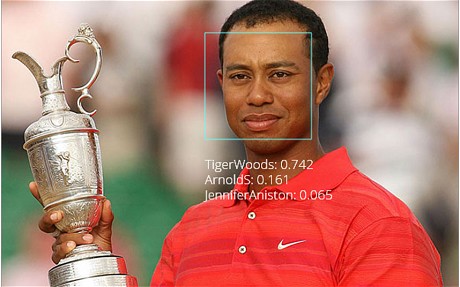 If you’ve always had trouble remembering people’s faces, don’t worry. Google Glass may soon make it so that you never forget someone’s face ever again.

San Francisco developer Lambda Labs has created a facial recognition app for Glass that is set to launch in a few days. The app will function as a tool that other developers will be able to implement into their own apps. Currently, the app is capable of recognizing someone from a picture you’ve taken with Glass if you take another picture of them later. It is similar to Facebook’s auto-tag function.

This, however, can easily transition to the point where the app can provide real-time facial recognition. We aren’t far from the point where you will look at someone and thanks to Glass, their name and other information will magically float above their head, to remind you who they are.

Google Glass could likely already have real-time facial recognition if Google wanted it to, however, the company is currently too concerned about privacy issues and the negative press it would receive were it to implement such a feature. “We’ve consistently said that we won’t add new face recognition features to our services unless we have strong privacy protections in place,” stated Google. This, however, doesn’t stop 3rd party developers from implementing the technology.

Whether you like it or not, it shouldn’t be long until we have full-fledged facial recognition on Google Glass.