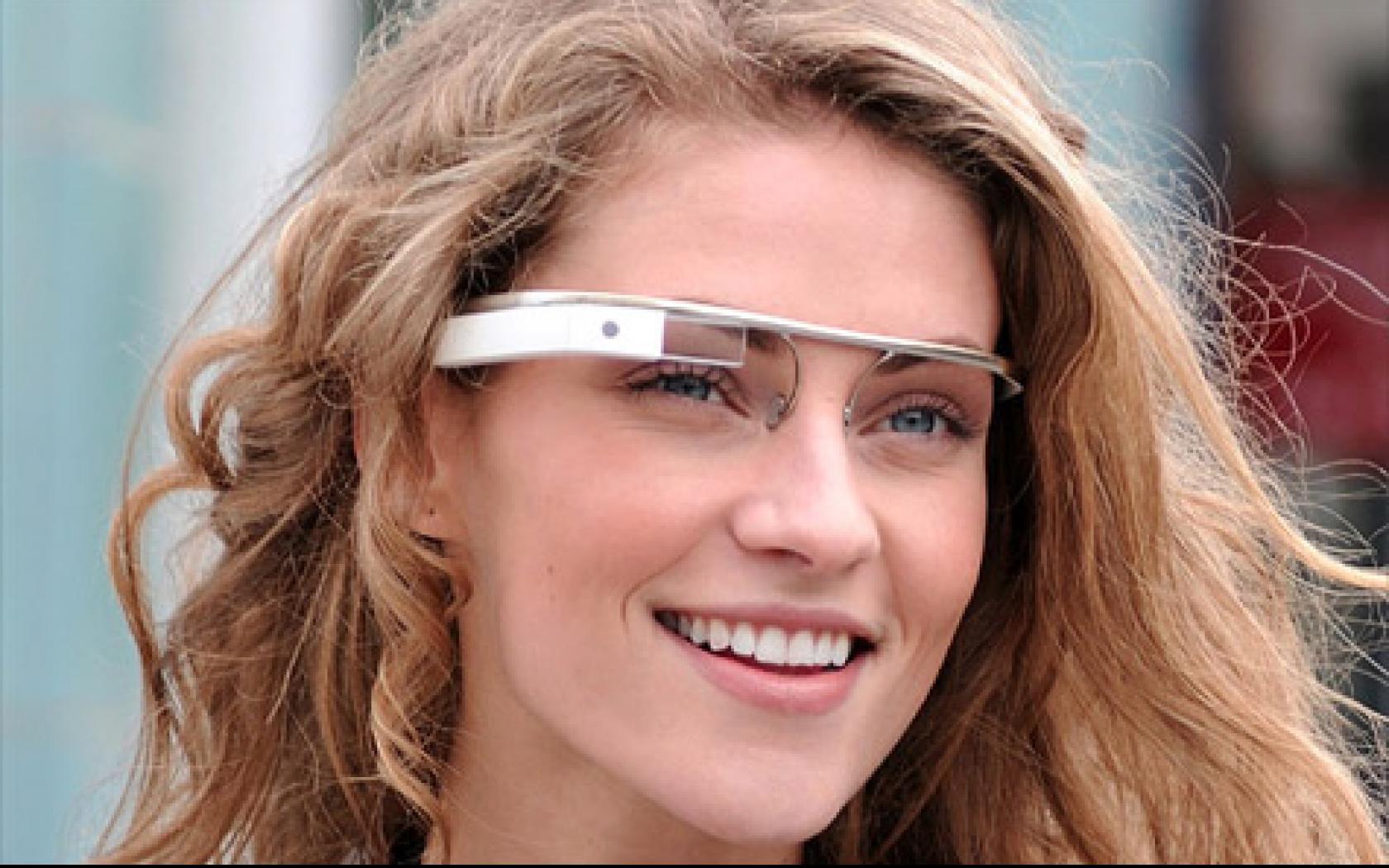 If nerdy barstars everywhere just felt a disturbance in the force, it’s because a watering hole in Seattle has preemptively banned Google Glass from the building. From the sounds of it, plenty of people and now businesses, are concerned about the privacy issues surrounding Google Glass’s always-on state.

Google’s Glass technology, not even released yet, is pretty much a computerish smartphone built directly into a pair of reading glasses. It’s plenty cool in theory, but people seem to be more concerned about the very real privacy issues. The device has a heads up display that can display any information from the web. It can also record video and relay messages through social networks. There are even rumors that Google Glass will eventually be able to pick people out of a crowd based on their clothing choices.

People are plenty serious about taking photos within certain business situations and establishments. Earlier this winter I nearly got jumped at a casino for taking a picture of a Christmas tree in a Casino lobby. Lesson learned. But, I’d  also probably be dead if I was walking around with Google Glass in a place like that. We’re sure, like the 5 Point Café even pointed out to CNET themselves, it was partially a joke to get a rise out of people and create publicity for the bar (bravo! *slow clap*), but there’s a lot of merit to some of these complaints.

Are you willing to be recorded no matter where you are or what you’re doing? Most of us have already accepted that smartphones have video recording capabilities. Do you think Google Glass is any different from that?

I’m still on the fence. What about you?