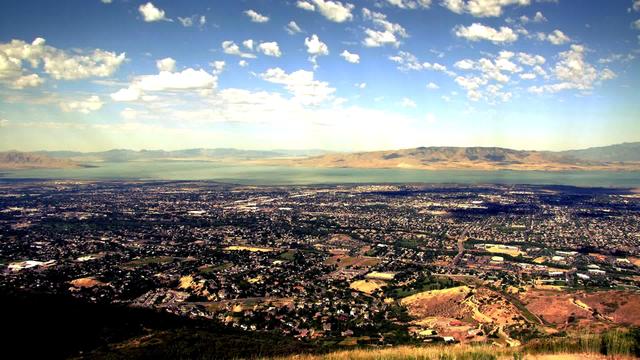 If you’re in Provo, you’ve just won the lottery. Google will be bringing its Fiber program to your lovely city. The third stop for the fiber train is in the heart of Utah.

In order to bring Fiber to Provo, we’ve signed an agreement to purchase iProvo, an existing fiber-optic network owned by the city. As a part of the acquisition, we would commit to upgrade the network to gigabit technology and finish network construction so that every home along the existing iProvo network would have the opportunity to connect to Google Fiber. Our agreement with Provo isn’t approved yet—it’s pending a vote by the City Council scheduled for next Tuesday, April 23. We intend to begin the network upgrades as soon as the closing conditions are satisfied and the deal is closed.

My next obvious question is this… When’s Google Fiber coming to Canada? God knows sending packets from location to location on the backs of polar bears and moose isn’t exactly the most efficient way to surf the web these days.