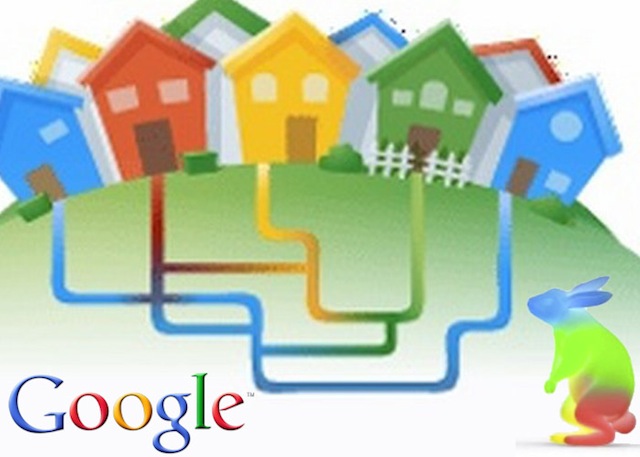 Google recently announced that it would be bringing high-speed Internet service to the city of Olathe, Kansas, a Kansas City suburb with about 125,000 residents. This is the first major expansion of Google Fiber, Google’s own Internet and video service that will compete with local cable companies.

Google first started equipping homes in Kansas City, Kansas, with the service last year. Late Tuesday night Google confirmed that Olathe city council had approved the company’s plan to bring the Internet service to the city. There is no definite date as to when the service will actually be available though. Google is also planning to bring the service to other locations in the future.

“Hopefully, this is the first of several announcements that we’ll be able to make about bringing Google Fiber to additional cities in the KC metro area; so stay tuned,” Rachel Hack, Community Manager, Google Fiber, wrote on the Google Fiber blog.

Google Fiber customers pay $120 a month for gigabit Internet and pay TV service, which includes DVR storage to record 500 hours of shows and the ability to record eight shows at a time, or $70 a month for just Internet, and Olathe will collect five percent of Google’s gross receipts within the city.