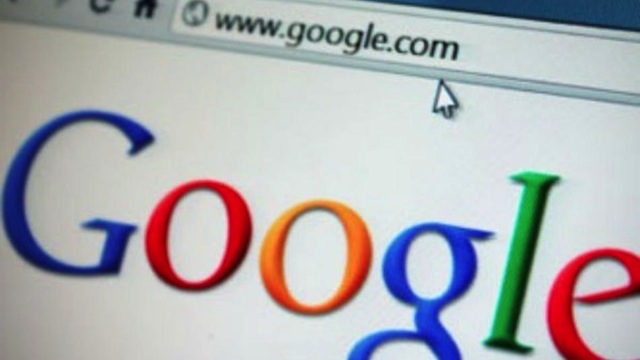 An interesting phenomenon was noticed today involving Google’s iTunes search results. When searching for iOS apps on Google, direct iTunes links don’t immediately show up like they used to; instead, direct links to apps on iTunes only showed up deeper in Google’s search results than usual.

The issue was first noticed by AppsFire co-founder Ouriel Ohayon, who said: “It has become impossible to find iPhone and iPad apps looking for them in the search engine with a normal query. Eg “twitter iPhone app” which used to bring instantly the iTunes link first. What happened? Google playing games?”

And cue the conspiracy theories. Some speculated that Google was trying to make finding iTunes links much harder on purpose.

Google has since responded to the issue, saying:

We’ve been having some issues fetching pages from the iTunes web servers, and as a result some people may have had problems finding iTunes apps in search easily. We’re working with the team there to ensure search users can find what they’re looking for.

Matt Cutts, the Google search savant, responded to Ohayan on Twitter, noting some issues loading iTunes web pages, which he speculates may be the result of duplicate content on Apple’s end.