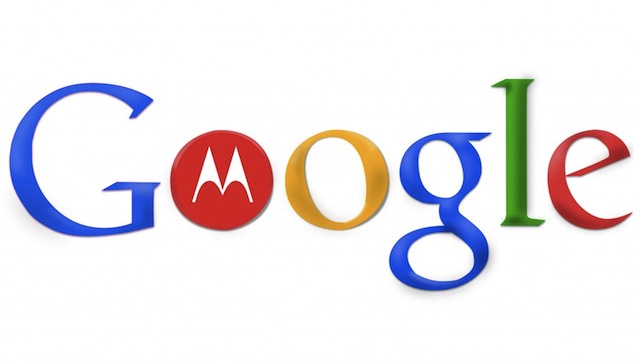 Google released its company earnings report last night, and in it, revealed some facts about how it has downsized the Motorola side of its company.

For those keeping count, that’s 5,383 employees that were lost from the Motorola division between just March and June.

Motorola, however, reports that most of the decrease can be attributed to a sale the company made to Flextronics back in April. Flextronics reportedly bought two Motorola manufacturing facilities off Google and as part of the deal, kept almost all the employees working at these two factories.

Motorola says that while other factors such as layoffs did occur company wide over this time, most of the loss in numbers can be attributed to the sale.

Google hasn’t done much visible work with Motorola since its acquisition, but the company is soon set to release the “Moto X“, the first phone developed under Google’s ownership.