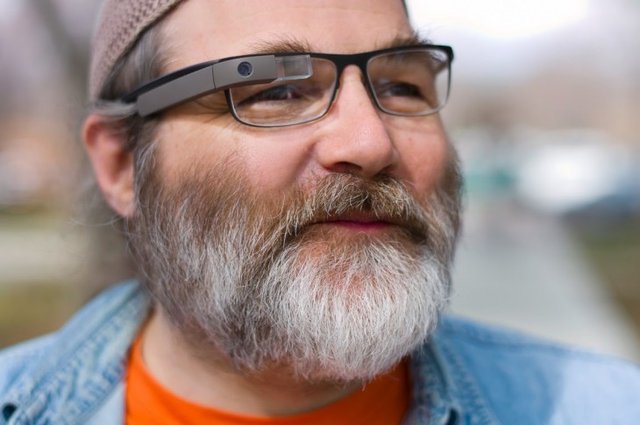 One thing that’s long been on the minds of those interested in Google’s upcoming wearable eye-tech is whether or not it would work with prescription glasses or not. Today Google has confirmed that Project Glass will in fact support prescription lenses and that a version with prescription frames will be released sometime this year after the original launch of the Explorer Edition.

Google notes that customization and modularity are key components of Glass. “The Glass design is modular, so you will be able to add frames and lenses that match your prescription. We understand how important this is and we’ve been working hard on it.”

Google also included an image of Greg Pierst-Dorman, a member of the Glass team, who has been wearing a prototype model of Glass with prescription frames. While Google says, “We’re still perfecting the design for prescription frames”, the design is likely almost all finished if it is to be released by the end of the year.

The news that a prescription friendly version of Glass will come AFTER the release of the original Explorer’s Edition has some speculating that we may see the first edition of Glass released earlier in 2013 as opposed to later.

If you don’t wear prescription glasses, are into wearable tech and have roughly $1500 to blow, you may find yourself wearing Google Glass surprisingly soon.