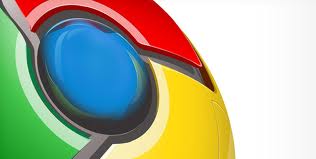 Earlier this week, Google announced that it would be moving away from WebKit and instead creating its own rendering engine, called Blink. Now the company has revealed in a 30 minute video chat that Blink will come to Chrome with version 28.

Google releases a new version of Chrome every six weeks and the current version is 26, so Chrome users can expect to see Blink in about 10 to 12 weeks.

The engineers agree that Blink will be coming to all platforms that Chrome is available on, and specifically mentioned desktops and Android. There was no mention of it coming to Apple’s iOS, as it could pose a few problems.

Apple insists that browsers on iOS use WebKit, which is the reason why Firefox develops its browser for Android but not for iOS. Firefox wants to use its own rendering engine (Gecko), but Apple doesn’t allow it on iOS.

Chrome Canary is already running Blink, but a stable version will be seen in “around 10 weeks.”