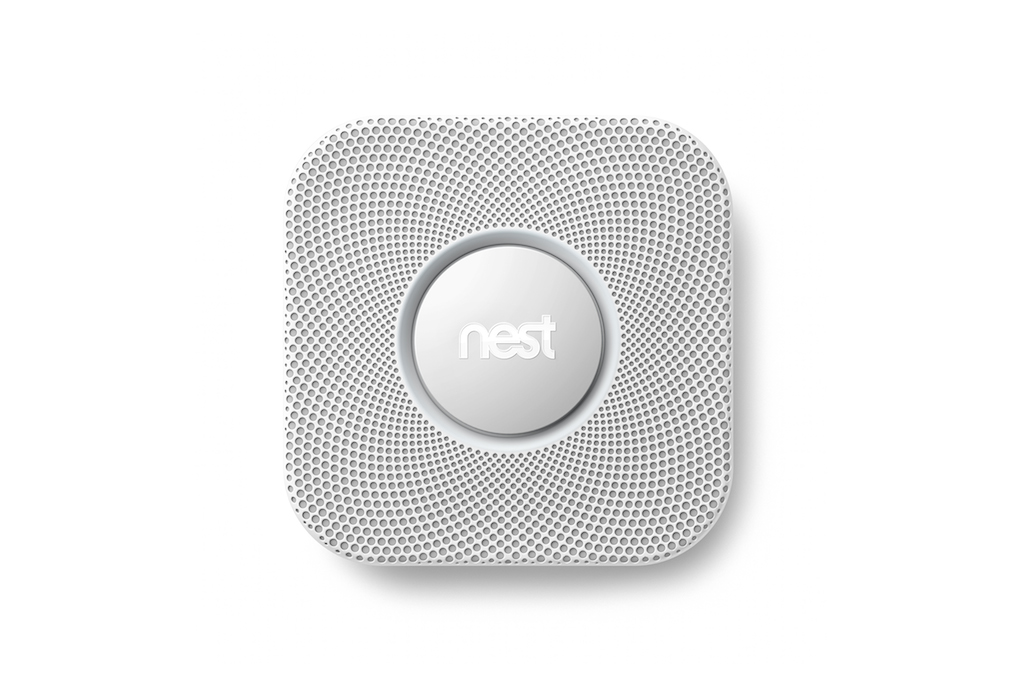 Google has today acquired connected device company Nest for $3.2 billion in cash. Nest’s founders, Tony Fadell and Matt Rogers, will both be joining Google. Google previously invested in Nest, and even led the company’s Series B and C rounds of financing back in 2011 and 2012.

Tony Fadell said the following about the acquisition to TechCrunch:

Google has the business resources, global scale and platform reach to accelerate Nest growth across hardware, software and services for the home globally. And our company visions are well aligned – we both believe in letting technology do the hard work behind the scenes so people can get on with the things that matter in life. Google is committed to helping Nest make a difference and together, we can help save more energy and keep people safe in their homes.

Nest is the producer of the popular Nest Thermostat and Nest Protect, a smart smoke and carbon monoxide alarm. These two products can be controlled by iOS and Android devices as well as via web browser.

Tony Fadell, one of the founders at Nest, previously worked at Apple as one of the first engineers on the iPhone team. He’s even known as the “father of the iPod”, so it’s interesting (and slightly ironic) to see him join Google. This acquisition may also show some ulterior motives on Google’s part by snatching up an ex-iPhone developer.