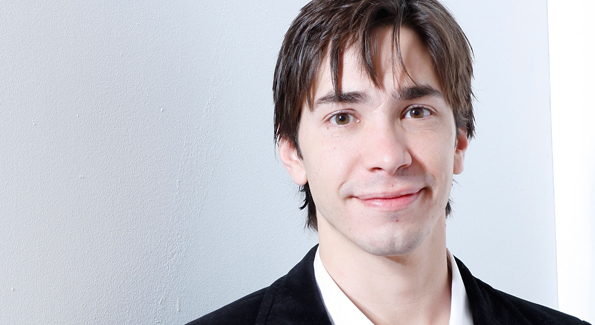 You might want to pay extra attention to the “Get a Mac” ads these days, because the series may be done. “The I’m a Mac, and I’m a PC” ads have been around since 2006 and have been extremely successful. You’d be hard pressed to find someone in Western civilization who hasn’t seen one of the successful Apple commercials.

Justin Long, during an interview with the A.V. Club, has “announced”,

You know, I think they might be done. In fact, I heard from John, I think they’re going to move on. I can’t say definitively, which is sad, because not only am I going to miss doing them, but also working with John. I’ve become very close with him, and he’s one of my dearest, greatest friends. It was so much fun to go do that job, because there’s not a lot to it for me. A lot of it is just keeping myself entertained between takes, and there’s no one I’d rather do it with than John.

I’m probably not the only person whose thinking that it’s about time Apple retires these ads. They were hilarious in 2006, 2007, and half of 2008, but since then they started to get a little annoying. Sure, they still provide a laugh out loud moment on occasion, but on the whole these ads might be hurting Apple more than they’re helping these days.