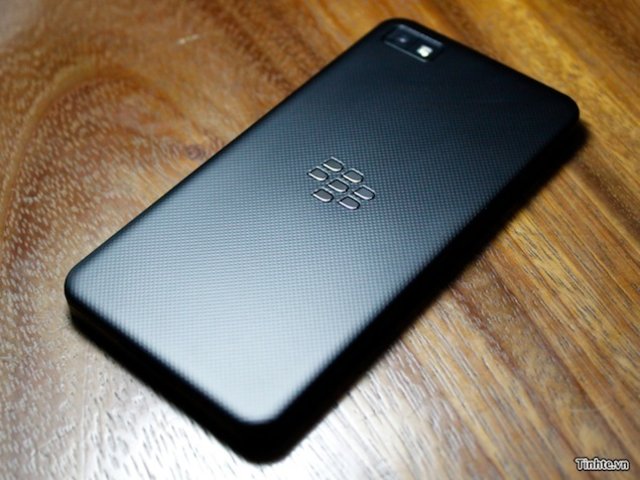 While in the past several months we’ve seen governments and corporations drop the use of BlackBerry left and right, it seems as though the company’s new efforts with BlackBerry 10 might be able to regain the Canadian company a bit of life in the corporate world.

Germany’s Federal Office for Information Security announced this week that the country’s government has signed a deal that will bring 5,000 BlackBerry Z10s to its employees. The phones will also come loaded with Secusmart technology, which adds extra security features such as more secure voice and text messaging as well as data encryption.

This is big deal for the company formerly known as RIM, which has essentially placed all of its chips on the success of BlackBerry 10. One major government endorsement, however, certainly isn’t enough. BlackBerry will have to pick up several deals like this to start building its way back up to the success it once had.

BlackBerry can’t survive off corporate sales alone, though. The company will have to continue to try to regain the interest of regular consumers if it wants to become successful again.

What happens in the next few months will likely tell if BlackBerry is a name that will be sticking around.