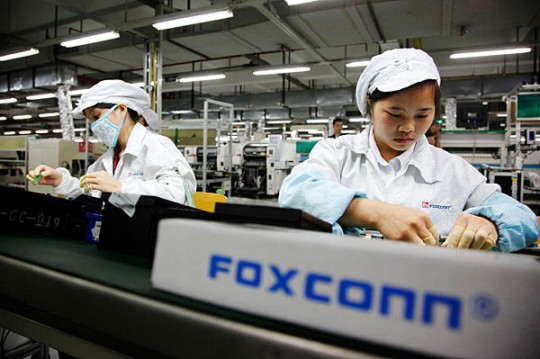 Rumors are circling that Apple’s major parts manufacturer, Foxconn, is trying to shift its business away from being as dependent on Apple. To do this, Foxconn is reportedly both looking at creating its own branded Apple accessories as well as by finding more clients to partner with in order to manufacture more products.

While no figures have been released, analysts estimate that roughly 50% of Foxconn’s revenue comes from its work for Apple. As Apple continues to hire more and more manufacturing companies to help produce its products, Foxconn is looking to find other ways to make money that are less dependent on Apple. The company is reportedly now considering manufacturing and selling its own Apple accessories, like iPhone cases, as a different means of generating revenue.

While Foxconn would still be somewhat dependant on Apple if it were making accessories for the company’s products, it would have much more control than it does now simply manufacturing official Apple products.

Foxconn’s revenue was down nearly 20% this past quarter, as sales begin to slow with no new Apple product releases.