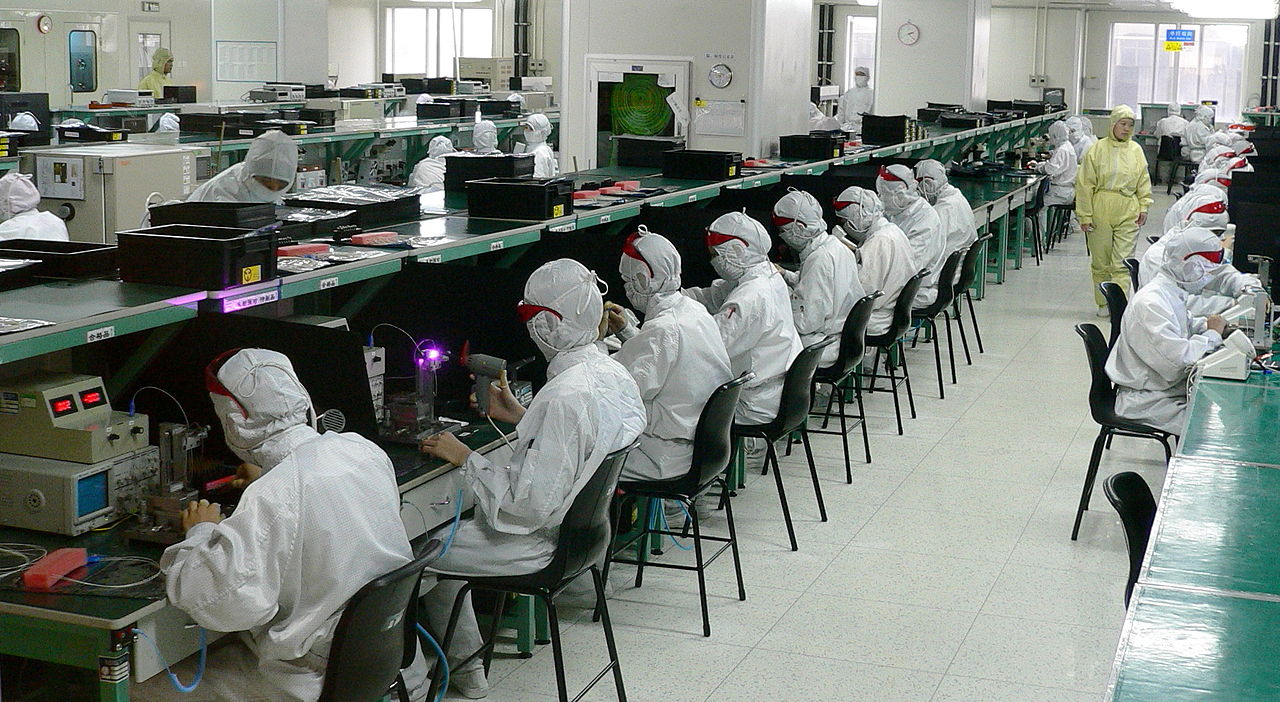 Almost exactly a year ago, Apple’s largest supplier ran into some trouble when some of its employees were suspected of corruption and a police investigation was started to look into bribery allegations within the company. It turned out that a number of Foxconn managers may have forced component manufacturers to pay them personal kickbacks before giving them contracts to help develop components for the iPhone.

Now, a year later, it appears as though the investigation is developing, as reports have started to come out of Taiwan detailing several new detainments made in the case. Roughly a dozen managers have reportedly been brought in for questioning, including retired senior vice president Liao Wancheng, who is accused as being the mastermind behind the operation. Wancheng reportedly had setup a fake offshore company to help launder the money.

iPhone part suppliers reportedly had to pay as much as a 3% kickback of a contract’s value back to Foxconn executives in order to be awarded it.

The police have ruled out the possibility that Apple or another major tech company played any role in the scheme.

Foxconn, of course, is no stranger to bad press.