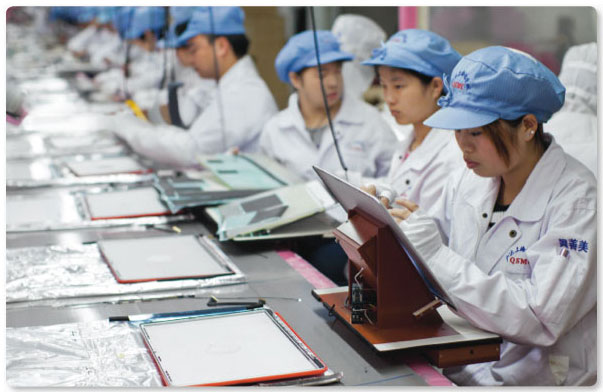 Foxconn, the media’s favorite parts manufacturer, announced today that the company hit a record $3.2 billion in profit in 2012.

This number, which marks a 13% increase in the company’s annual profits, is largely fueled by the four major product launches Apple had in 2012. The Apple parts manufacturer was able to make parts for Apple’s iPhone 5, iPad mini, iPad 3 and iPad 4, all of which were released in fiscal 2012. These numbers also coincide with Apple’s own record numbers, with the company having hit a record profit of over $40 billion in 2012.

Other major companies that Foxconn is known to work with include Google, Amazon, Microsoft and Sony.

Foxconn is often in the news for low wages, poor working conditions and employee suicides; however, Apple has been making a public effort to try to have these issues addressed.