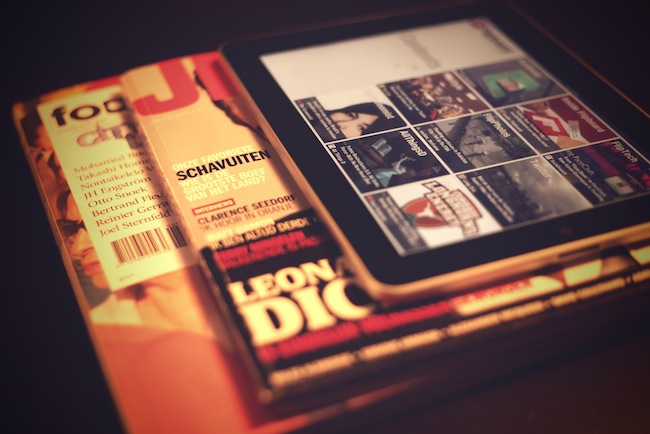 I’ve had a long history with apps like Flipboard. I’ve written this exact post at least a couple dozen times over the years, but then scrapped it. I’ve had enough, really. Someone has to ask, because I’m dying to know the answers.

According to John Doerr, speaking at TechCrunch Disrupt, Flipboard has 85 million users, 1 million user created magazines, and speculating here for a moment, probably a very significant number of professional and independent publications piped into their news application. They’re not alone, there’s at least a couple dozen competitors (Pulse, Flud to name a few) that have done or will do the same.

Crunchbase has an entry that says that back in 2011 Flipboard was valued at 200 million, since that time they’ve added another 50 million in venture capital funding, and hit 3 billion page flips per month. Fantastic news for them.

Now the really, really important question… how much money have the publishers that make up the backbone of the service made from Flipboard? That’s the actual number I’d like to hear someone talk about. How’s Flipboard giving back to the community that’s built them?

Anyone know? People seem to be striking gold in the news game, and I’d really like to know why the industry is in so much trouble. I mean, certainly publishers are getting paid for the content they create, right? Any slice of the pie would do at this point.

Can someone ask at Disrupt?  Some of my journalist friends would like to pay their bills, and I’d like to tell them when they can expect a syndication cheque.