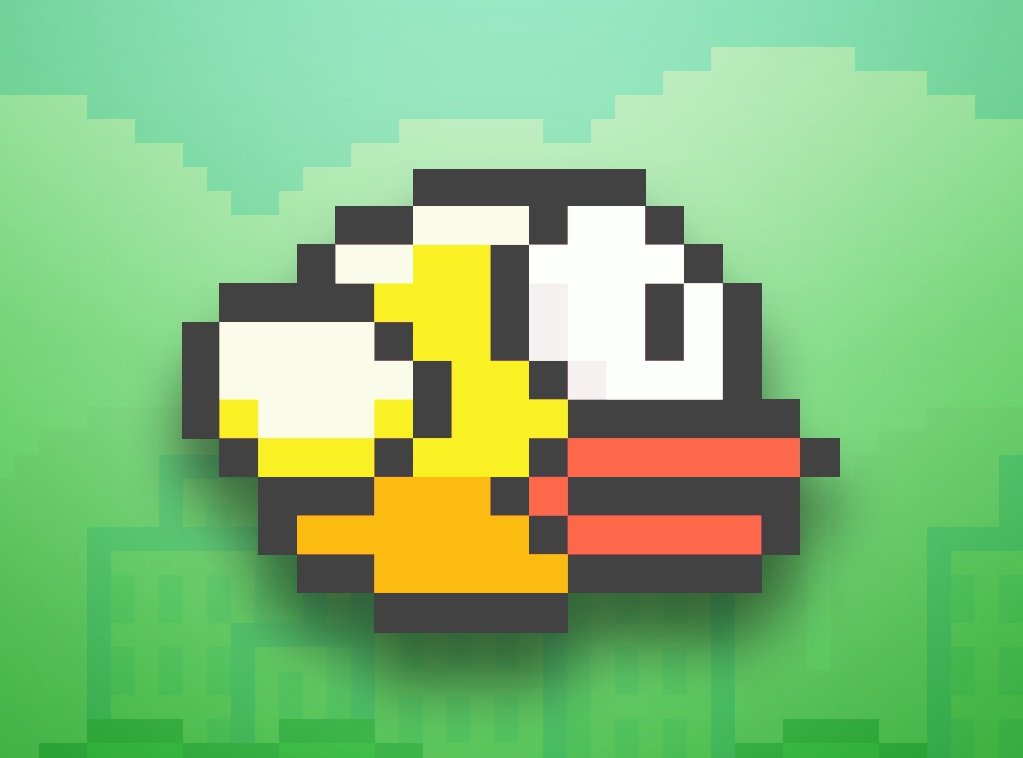 Flappy Bird. If you’ve played it, you know it may not be the most well put together game of all time. But dammit is that bird profitable!

In an interview with The Verge, indie developer Dong Nguyen has stated that he’s currently making roughly $50,000 from the game off of ad revenue alone. $50,000 a day that is. That’s quite the impressive figure, especially when you consider that Nguyen has a couple other apps currently topping the App Store charts as well.

Flappy Bird was originally released all the way back in May, although it only recently achieved a mass following. Its popularity stems from the game’s combination of difficulty and simplicity, along with people’s desire to compete for high scores.

There’s no option to purchase a premium version of Flappy Bird or to remove its in-game ads, and Nguyen says he plans to keep it that way. The somewhat obtrusive advertising kind of adds to the whole spectacle that is Flappy Bird, and Nguyen states that he doesn’t want to update the game out of fear he may ruin what makes it special. With that being said, he’s currently mulling the idea of a sequel.