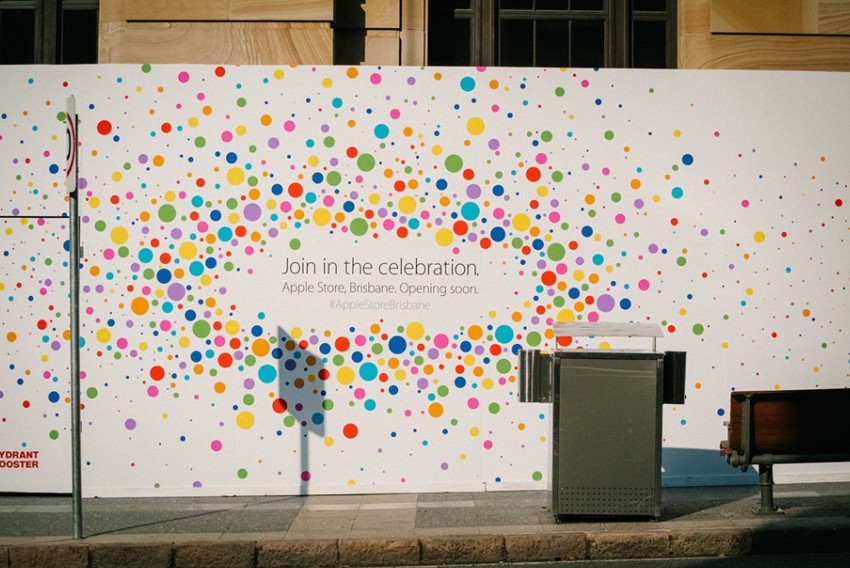 It’s been almost three years since it first announced, but the long delayed flagship Apple Store in Brisbane, Australia is finally ready to open.

While not officially opening until this Friday, January 17th, pictures have already surfaced showing off the store’s new location. The store is located in the historic MacArthur Chambers building, dating back to 1934.

We recently learned that the store would soon be opening after Apple setup barricade signs outside its entrance. If you’re in Brisbane, you can visit the new store starting this Friday at 10 a.m. You can even begin to make Genius Bar and workshop appointments online right now.