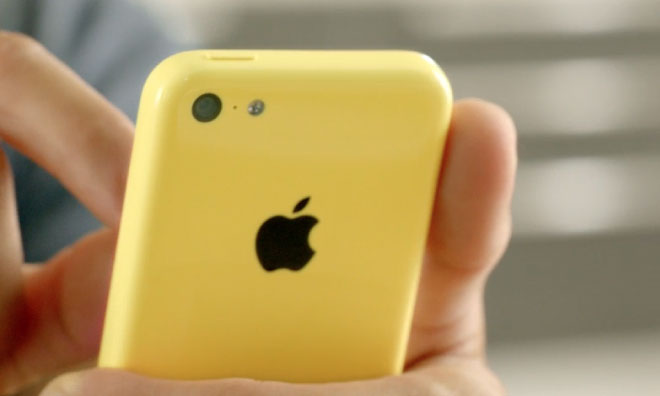 If you were hoping to get a yellow iPhone 5C right on the September 20th launch date, you might find it a bit tough. The unlocked 16GB yellow model went on sale at roughly 3:00 AM early this morning, and by 11:00 AM, it had already sold out.

If you still want a 16GB yellow 5C for the 20th, you’re now going to have to wait until at least the 25th when Apple gets more stock. Either that or you could get the phone on launch day by purchasing it on contract or by buying it through a third party seller. If you have a local Apple Store, you can also always line-up there on launch day. (Or sooner.)

If you were after another model besides the 16GB yellow one, you should use this as a warning to buy it now. While no other models appear to be sold out yet, remember that it’s only been on sale for less than half a day. Expect a number of other models to be sold out by the end of the day.