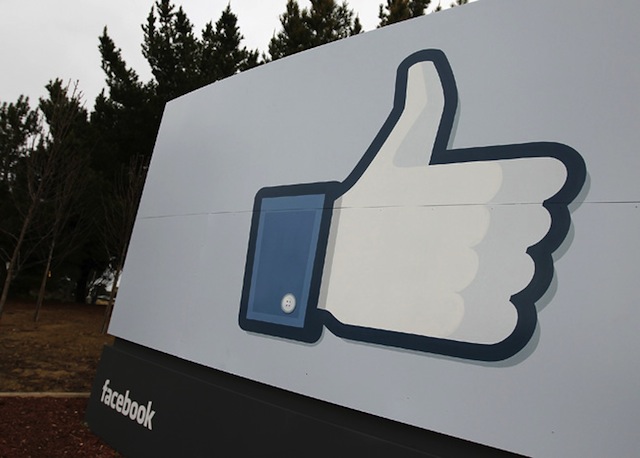 Since rumors of Apple acquiring Waze quickly fizzled out, Facebook is now reportedly in talks to acquire the navigation start-up for somewhere between $800 million and $1 billion. According to business daily Calcalist, Facebook and Waze started discussing the possibility about six months ago and a term sheet has already been signed.

In the last year, Waze tripled the number of users it has to 45 million with 1.5 million signing up in March alone.