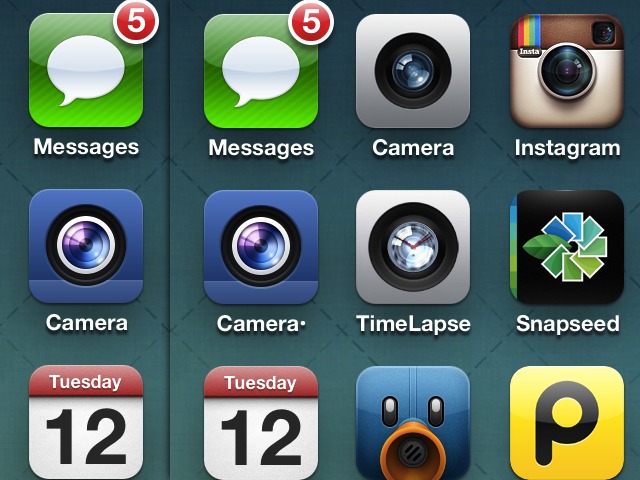 If you’re as big as Facebook and your app doesn’t have massive reach, you pull the plug. Facebook has done just that with its Poke and Camera applications today. As of this moment, you’re unable to get both apps on the App Store. You can, however, re-download the applications if you’ve downloaded them in the past.

I can confirm that Poke and Camera are no longer available to download in the App Store.

Since their launch in 2012, we’ve incorporated elements of each app into the Facebook for iOS and Android apps, including the photo upload flow used today. Neither app has been updated in some time and we’ve decided to officially end support by removing them from the app store.

There you have it, straight from the mouth of Facebook. They’ve given their comments through a typical ‘all is rosey’ PR filter, but it’s pretty obvious that neither of the apps were competitive enough to keep running.

Features from both applications live on in the remaining Facebook application on the App Store. There’s no way Facebook’s Camera or Poke application would outperform Instagram and Snap Chat. It was a Hail Mary attempt at poaching users from the popular apps on the App Store, and in the case of Camera, Facebook now owns Instagram; as for Poke, no one really believed Facebook would keep messages private.