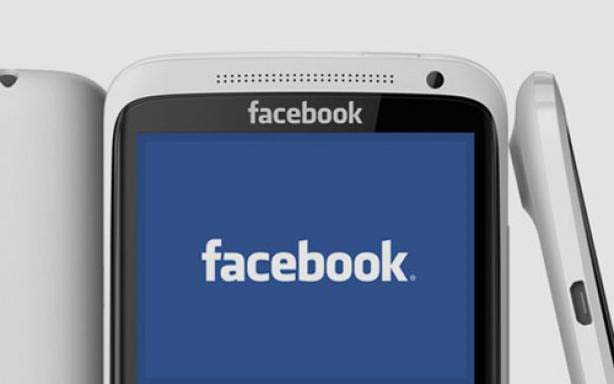 Facebook has been rumored to be designing its very own mobile device for years. Despite constant denials at the highest levels, the rumors refuse to die.

After all, why would a company that dominates online social interactions not want to get into the mobile phone game? Given its plethora of apps, and continued dominance on the iOS App Store, it makes a lot of sense on plenty of levels that Facebook would be working on its very own phone.

That said, HTC is making some of the nicest phones not branded by Apple lately. It blows my mind (but not really) that people keep picking up Samsung phones made of plastic when they could have a phone that looks as great as an iPhone from HTC. If I was buying an Android phone, it would be the HTC One. If I was Facebook, I’d partner with HTC to make my first phone too.

Could Facebook be the first company to offer up a truly cloud based operating system for a mobile phone ? Things could get interesting in a hurry. Facebook already does photos, video, social, chat, instant messaging, games, apps, and pretty much everything else you would need out of an operating system. A hardware device is the next logical step.