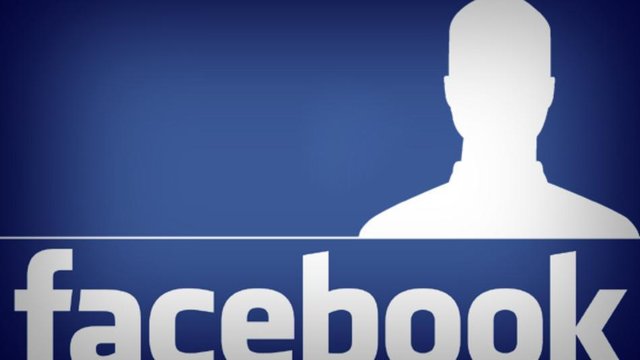 If there’s one thing we all love, I think we can agree its auto-play video ads. There isn’t much better than going to watch a YouTube video and instead seeing LeBron James constantly pop-up to teach you about the Galaxy Note. Lucky for us, a similar form of advertising may soon be hitting Facebook.

This Wednesday, Facebook’s CMO David Fischer gave a keynote speech at the Stanford Future Of Media Conference where he admitted that he was fond of YouTube’s auto-play ad format. During the keynote, Fischer sat down with Fortune magazine senior editor Adam Lashinsky, who asked Fischer about which other Internet company had ads that he admired. Fischer then paused for a bit before admitting to liking Facebook’s rival, Google, when it came to their ads on YouTube. Fischer praised their TrueView video ads that allow users to skip after five seconds and that only charge advertisers if viewers watch the whole ad.

With rumors of Facebook doing auto-play ads in the past and now this quote, it seems like the idea could soon certainly come to a reality. While I can’t really picture how Facebook would make auto-play ads work on the site without completely aggravating its users, I hope I never have to actually have to experience it.