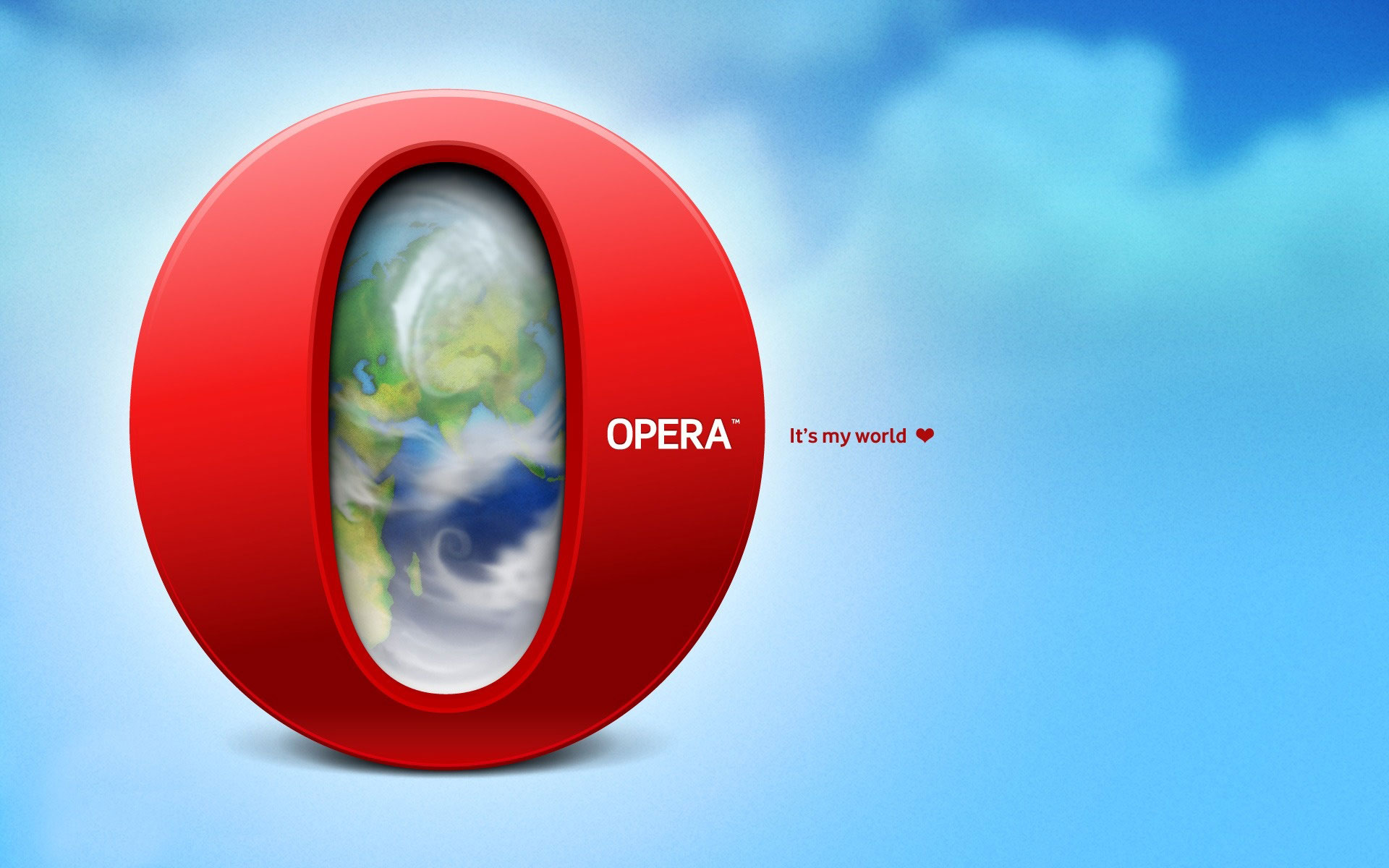 Opera Software, the Norwegian web browser company, declared today that it is suing former employee and consultant Trond Werner Hansen for 20 million Norwegian Krone/$3.4 million USDs for damages he has done to the company.

Opera is accusing Hansen of giving away the company’s trade secrets to Mozilla (creators of Firefox) after the rival company hired him in 2012 to work on an iPad browser codenamed Junior. Hansen originally worked for Opera from between 1996 to 2006 as well as another year as a consultant from 2009 to 2010. He was one of the company’s top designers and helped usher in a number of changes as to how we browse the web today.

Opera points to a video from last year that shows Werner and other Mozilla employee Alex Limi giving a talk about what they had in the works for their browsers. Opera claims that a number of the stuff that was shown off during the talk were secret ideas originally created at the Norwegian company. Opera is claiming that Werner took this information from the company and then brought it to Mozilla.

Here is a statement sent to The Next Web as issued by Opera’s lawyer:

This dispute is pending before the courts, and due to the pending court hearing that will take place late august, Opera chooses not to comment on the case in detail.

Opera Software ASA is an innovative company which has developed software and technology which have proved to be successful internationally. It is only natural that Opera Software ASA acts on any violations in order to protect its interests.

While it should be a long while until we see the results of this lawsuit, we’ll continue to keep you updated on new developments.