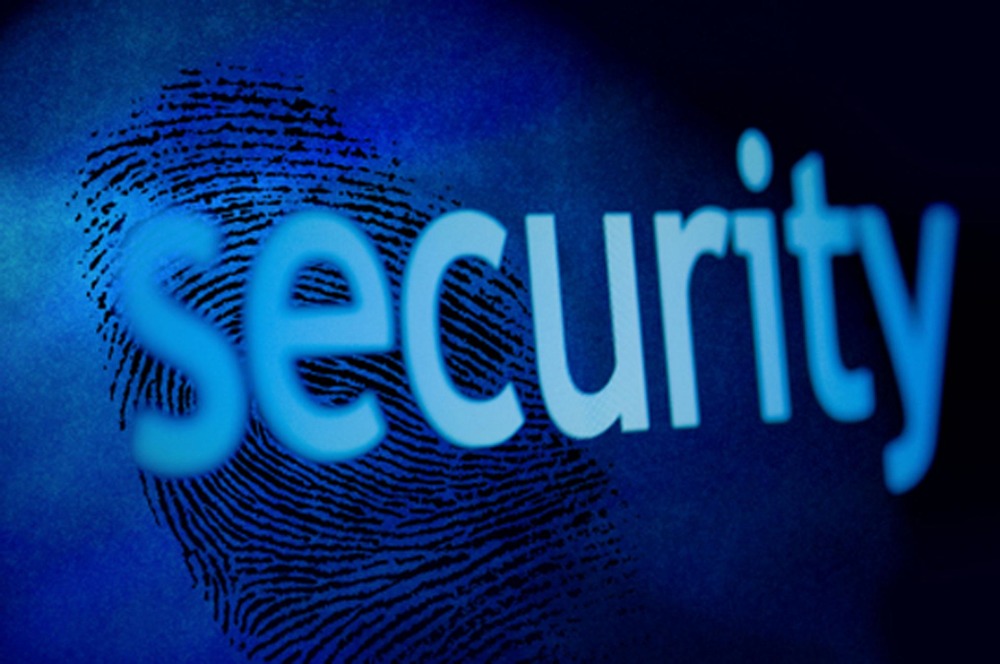 The folks at the Electronic Frontier Foundation (EFF) have awarded Apple 6 gold stars out of 6 for protecting user privacy and information from third parties, including governments and law enforcement officials. Dropbox, Facebook, Google, and Microsoft have also received perfect scores.

Given the recent revelations about the state of NSA eavesdropping on some of these companies, it’s a little hard to imagine that group of companies as being the gold standard, but according to the EFF, they’re all doing a great job.

The criteria for six stars includes:

I have to admit, its been a while since I’ve brushed up on what’s going on with the NSA, but wasn’t the big problem that the government forbid these companies from talking about their involvement with the wiretapping in the first place? If that’s true, and it sounds like it was, the criteria listed by the EFF is a joke.

If the government has the power to throw a wet blank on companies and prevent them from mentioning the surveillance, how can any company “tell users about government data requests” or “publish transparency reports” ?

Anyway, the EFF has its justifications up on its website, and they do a great job of backing up their claims about why each company received the score that they did.

What stood out the most (emphasis mine)?

In 2013, Apple earned only one star in our Who Has Your Back report. This year, Apple earns 6 out of 6 stars, making remarkable progress in every category.

Similarly, Yahoo jumped to earning credit in all 6 categories this year. Yahoo deserves special recognition because it fought a many-year battle with the Foreign Intelligence Surveillance Court, defending user privacy in a secret court battle that it was forbidden from discussing publicly until July of 2013, but it also made great strides in other areas.

That’s great for Apple, but Yahoo deserves a giant heaping plate of praise. Sticking up for people who don’t even know they need someone fighting their battles is impressive. Yahoo continues to earn my respect more and more with each passing news tidbit.