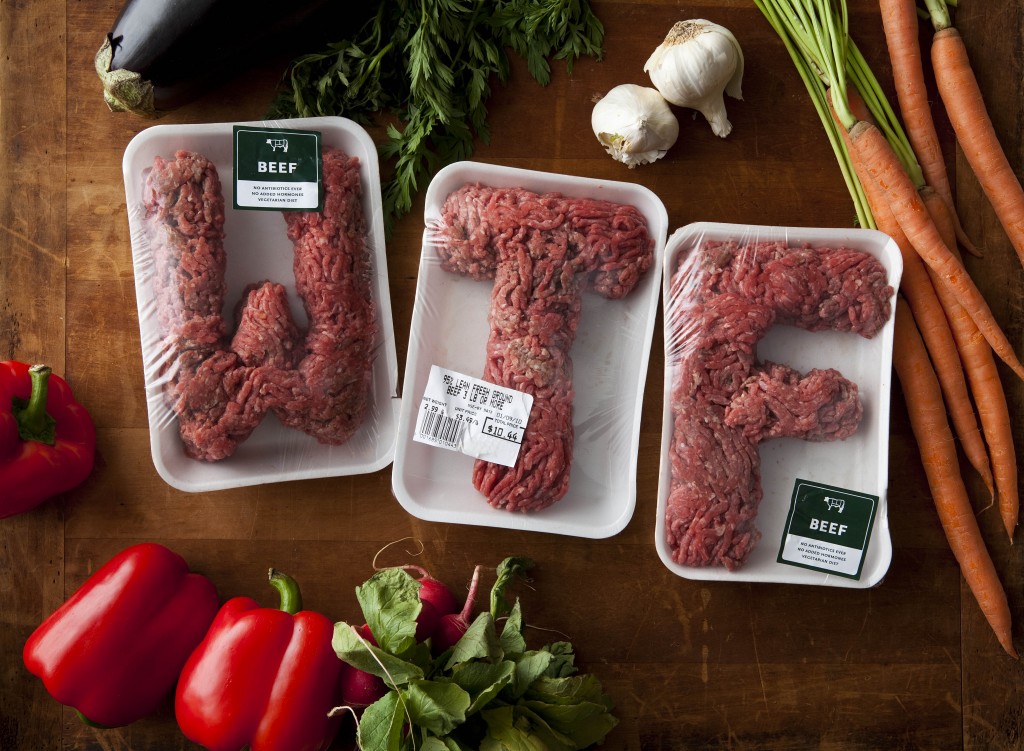 Looks like you should start your day off by changing your passwords again. News is breaking that eBay has been hacked and that passwords, as well as other private, “non-financial” data were breached at the company.

There’s a little drama about it because notices to users have been removed from the eBay website; however, eBay has officially announced that it was actually hacked earlier today. They plan on notifying customers later today.

After conducting extensive tests on its networks, the company said it has no evidence of the compromise resulting in unauthorized activity for eBay users, and no evidence of any unauthorized access to financial or credit card information, which is stored separately in encrypted formats. However, changing passwords is a best practice and will help enhance security for eBay users.

The hackers were able to infiltrate the network by compromising employee passwords. The exploit resulted in hackers gaining access to eBay’s corporate network. The hack took place back in late February or early March and resulted in the compromise of “eBay customer name[s], encrypted password[s], email address[es], physical address[es], phone number[s] and date[s] of birth.”

So basically, your entire identity, and account information was compromised. I love how eBay is making this sound like nothing to worry about because financial information wasn’t touched by the hackers.

eBay plans to notify users via email about the breach. The company will ask its users to update their accounts and change passwords. I’d guess that about 80% of those will hit spam filters, be ignored, or even get deleted before they’re read.

Surely there’s a better way to deal with these kinds of things than asking people to change their passwords.