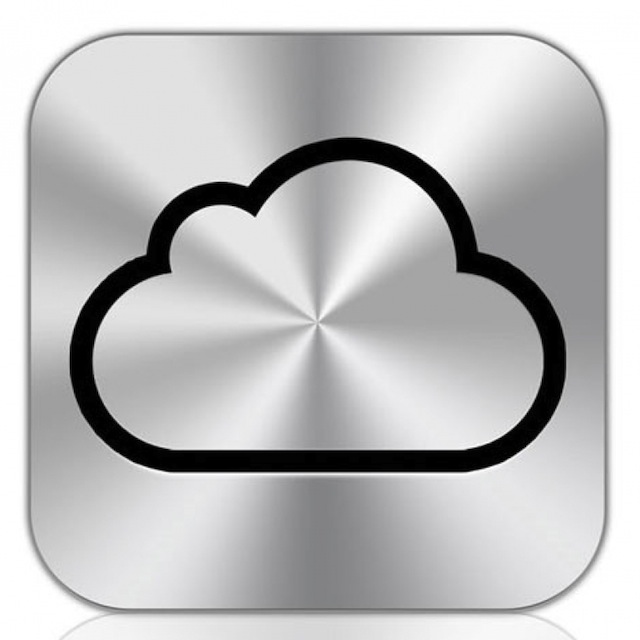 Dropbox CEO Drew Houston spoke at the Mobile World Congress last week and took the opportunity to warn people of using cloud solutions that are provided by a single manufacturer of a smartphone. He’s concerned that people become locked into a device because the company’s cloud storage solutions don’t run on any other devices. He isn’t, however, concerned about people being locked into one “cloud solution” company like Dropbox. Go figure.

Houston zeroed in on Apple’s iCloud storage service, saying its “bizarre limitations” mean that iPhone and iPad users have no easy way to share iCloud documents with Android devices. As he said, “There will never be an engineer in the Apple cafeteria who’s like, hey I made the Android version of iCloud.”

He went on saying, “You shouldn’t have to care about the logo on the back of your phone or computer, it should just work with everything you have. That’s the kind of limitation we want to help remove for people.” Again, he doesn’t seem concerned about giving Dropbox users the tools to send files from directly within Dropbox to Evernote or Box.net, does he?

Houston described Dropbox’s partnership with Samsung (and there’s the kicker), which has led to all Samsung devices coming pre-installed with a Dropbox client. At first Samsung built its own cloud service, but soon partnered with Dropbox as it works on just about every major mobile and desktop platform.

Since the beginning, iCloud has been criticized from time to time by both users and competitors. It only works with iOS devices and Macs, and has been known to go down on occasion. It’s also been criticized for the way its file management system works. Dropbox, on the other hand, has a file system that works like a traditional computer’s file system.

In an interesting little factoid, Apple wanted to buy Dropbox back in 2009, but CEO Drew Houston turned down the offer.