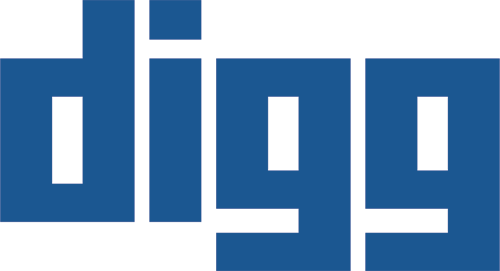 There are many companies vying to fill the void left by Google Reader’s upcoming departure. Today at Internet Week New York, Digg’s CEO Andrew McLaughlin told the crowd that the company will be offering a Google Reader replacement called Digg Reader, which will have a beta release in June.

During July of last year, Digg was acquired by Betaworks, which is the same company that just bought Instapaper. A few months ago, Digg made its intentions known that they were going to build a Google Reader alternative. This app will not be separate from the Digg app, nor will it combine with Instapaper.

The app will “sort and rank” content to easily see what is the best content to view. Their efforts are being put forth on iOS and the web, with Android support coming later.

It will be very exciting to see how this feature turns out, and how it will compete against other reader services that are currently on the market.